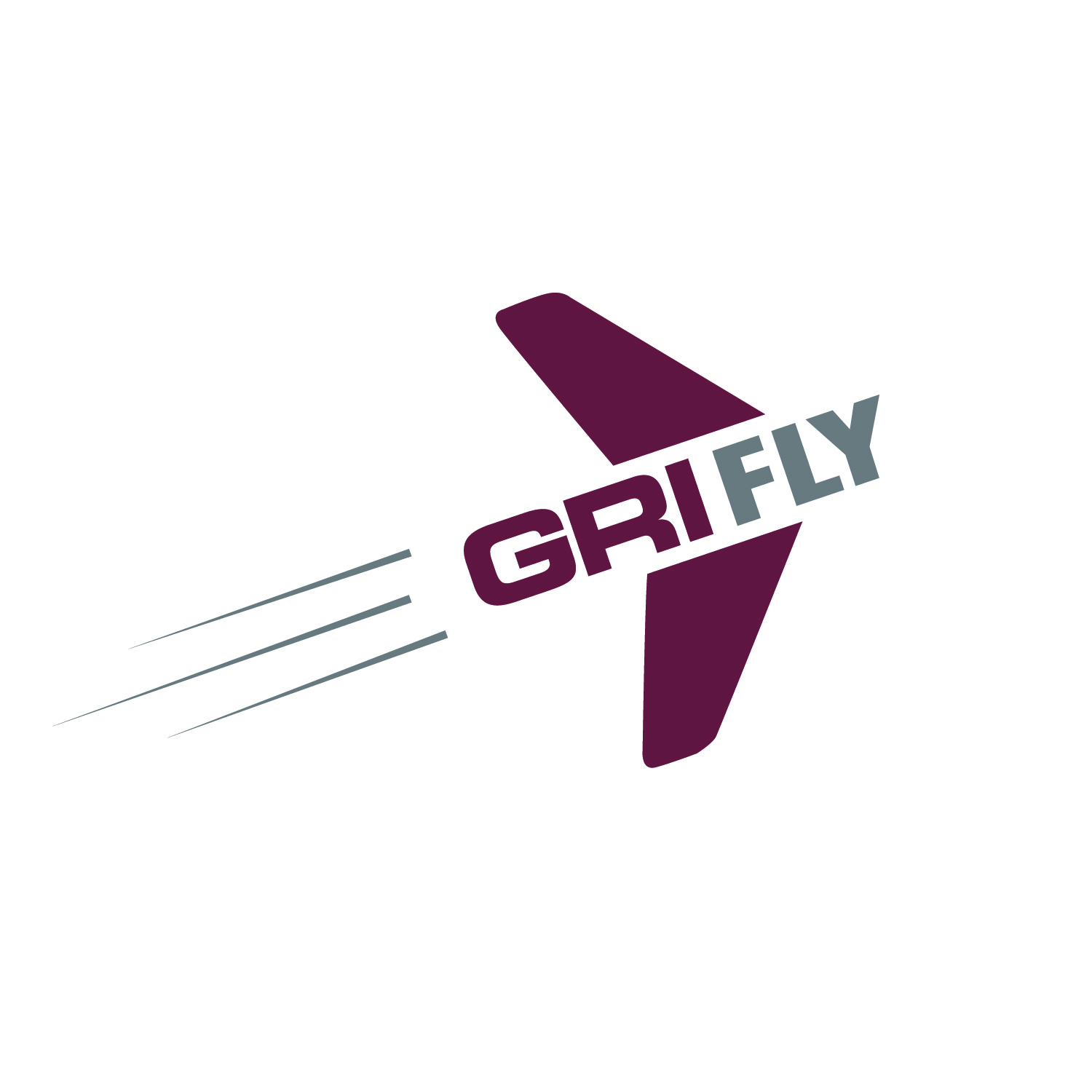 MSU's Geosystems Resource Institute Director, Robert Moorhead, is lead on the project. His team of UAS pilots will be working,"...with UAS manufacturers, users, and potential users in the Southeast U.S. to support their test and evaluation, science and research, and pre-commercial needs,"
Mississippi State University's big academic news disappeared temporarily in the tidal waves of reporting after Tuesday's election of Donald Trump to the presidency, but by Thursday word was spreading that MSU has enhanced its status as one of the Federal Aviation Administration's seven principal Unmanned Aircraft System (UAS) Test Sites.

Mississippi, not just MSU, has joined Alaska, Oregon and Hawaii as a full member in the University of Alaska Fairbanks-led Pan-Pacific UAS Test Range Complex (PPUTRC).

The Mississippi program is led by Mississippi State University, and will include several UAS test and evaluation sites in the state. MSU is also the lead for the FAA's UAS Center of Excellence – the Alliance for System Safety of UAS through Research Excellence, or ASSURE.

"This is a significant and strategically important alliance for the unmanned aircraft system sector in Mississippi," said U.S. Sen. Thad Cochran, R-Miss. "It gives academia and industry greater options for developing, testing and evaluating these aircraft."

David Shaw, vice president for research and economic development at MSU, said the news solidifies Mississippi and MSU as the clear leaders in the emerging field of unmanned aircraft – often called drones but going far beyond what at first may have appeared to be expensive toys.

Their role in warfare and commercial applications is only emerging.

Shaw said having the leadership on FAA research and development, and now a designation as an official test site, creates a situation in which MSU is seen as an unparalleled leader.

The PPUTRC is the largest and most diverse of the seven test-site programs offering a range of geographic and climactic test conditions, including arctic, tropical, high-desert, mountainous, maritime, controlled urban and many others.

The addition of Mississippi to the program provides local test site capabilities to support UAS stakeholders in the southeast. MSU's Raspet Flight Research Laboratory has served as a unique site engaged in aeronautics R&D.

Raspet is home to cutting-edge UAS research and development in partnership with Mississippi State's Geosystems Research Institution and Bagley College of Engineering's Department of Aerospace Engineering, as well as the MSU-led Alliance for System Safety of UAS through Research Excellence.

Shaw, in prepared remarks, said the alliance places MSU in company with programs in Alaska, Hawaii and Oregon.

Stature of MSU's magnitude in the UAS sector is like having a carte blanche of prestige among scientific peers worldwide. Unmanned aircraft systems are expected to become much more than a source of fascination, evolving as the preferred aircraft for uses controlled by scientists sometimes thousands of miles from the air space occupied by the vehicles. The potential impact of the program for MSU and our state seems as limitless as the sky.